The Ku-band manpack antennas of CarrySat series have been mainly purchased by oversea market clientsexported in the past two years, and end users are from North America, Europe and Southeast Asia, etc.

One of our most important users is We are I.T. Phils INC., a local integrator and a Ku-band spot-beam operator of IPSTAR. It is based in Mandaluyong City, Manila and operates IPSTAR gateway stations at Pampanga. This client began to use the Ku-band manpack terminal of Carrysat series in late 2018, mainly for the following major areas:

(1) 1.2M Ku-band manpack antenna with 2-Watt BUC and LNB of NJRC is used for TV program transmission of local church, and the transmission speed rate is about 8Mbmps (theoretical calculation).

(2) 0.75M/ 0.5M Ku-band manpack antenna is used for post-disaster recovery of MMDA (The Metropolitan Manila Development Authority) after terrible weather. As the Philippines is in the typhoon-stricken region, communication in some areas of Manila will be interrupted after severe typhoon weather, so portable satellite terminals are urgently needed to detect the damage caused by severe weather in various areas through satellite communication, and make overall arrangements according to the needed equipment for emergency rescue and disaster relief.

In January 2019, our technicians were invited to carry 0.75M manual manpack antenna and 0.5M automatic manpack antenna to the Philippines for testing. With 2-Watt power amplifier, the uplink speed rate reached above 4Mbps (0.75M, the upper limit of group network is 4M) and 3.2Mbps (0.5M), and the effect was good. 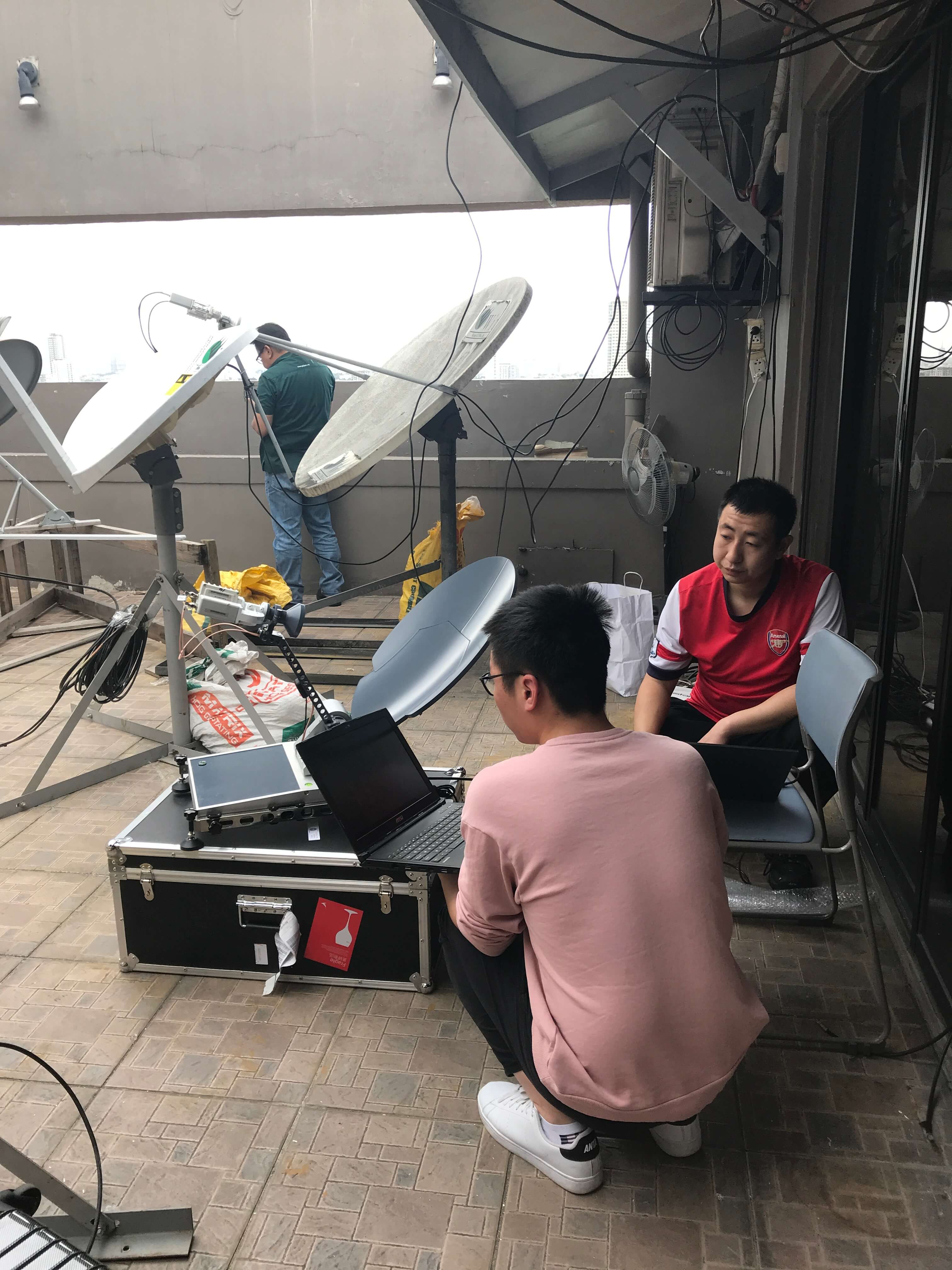 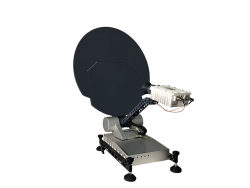 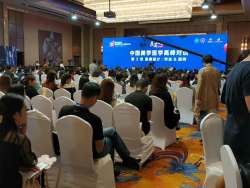